The Art of Fraud: An international & cross-discipline panel of experts assess an art fraud case study 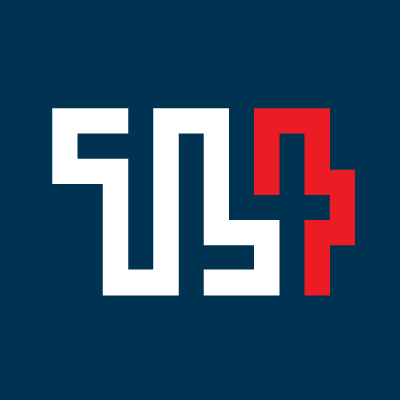 Let us paint you a picture… 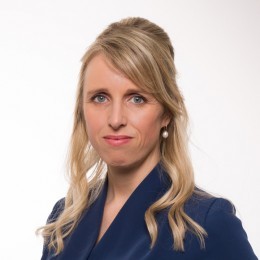 Session: 2.40pm  A Game of Hide and Seek: Enforcing a Divorce Award 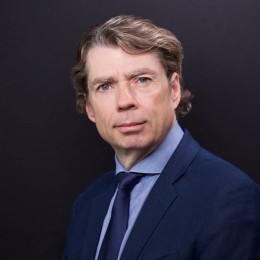 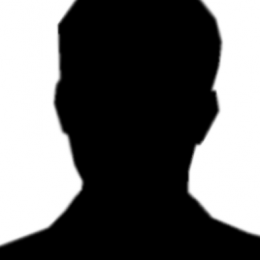 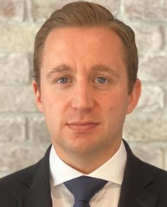 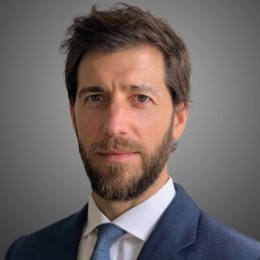 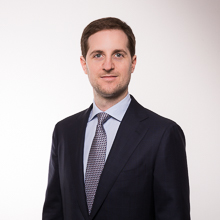 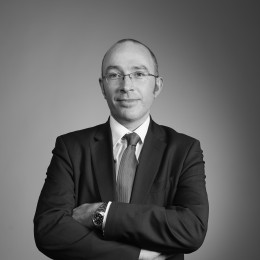 Described by the directories as a “rising star” and “a bright young gun” who “adds a sprinkling of tactical gold-dust where necessary”, Jon’s practice focuses on complex, high-value litigation for financial institutions, corporate clients, high net-worth individuals and insolvency practitioners. Since joining PCB he has been involved in multi-jurisdictional asset tracing cases including obtaining freezing orders in England and various European jurisdictions, a ground-breaking Search Order against a respondent against whom there is no cause of action, novel orders for alternative service and password cracking, and disclosure orders against third parties in England and the US. Jon also has particular experience in contentious insolvency, including in relation to cross-border recognition. 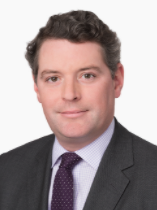 David brings more than 16 years of experience in the art world to Winston Art Group.

Before coming to Winston Art Group, he was Senior Vice President of Business Development for nine years at a New York art advisory firm. Prior to that, he was Fine Art Specialist & Appraiser at Chubb in London, and he started his career in the Valuation, Tax & Heritage Department of Sotheby’s London. He holds a Bachelor of Science with Honors in Valuation & Estate Management and has a Diploma from the Sotheby’s Institute of Art. David is on the Steering Committee of Professional Affiliates for the Appraisers Association of America, and has served on the Inland Marine Underwriting Association Arts and Records Committee. He lectures extensively around the country at museums, corporations, art fairs, and to private collectors. Additionally, he has taught at the Sotheby’s Institute of Art, in New York.

Mr Baia is a UHNWI with a personal interest in art but lacking special knowledge about the same, both about technical aspects and about the art market itself. Mr Sella is a reputable player in the art market, usually acting as an agent but also as an art dealer. Mr Sella agrees to sell some art to Mr Baia, however Mr Sella is acting as the undisclosed nominee/agent of Mr Oli Garch, whose wife is on the US sanctions list. Mr Baia pays Mr Sella a substantial deposit in USD, with the rest payable on delivery.

Mr Sella never provides the art to Mr Baia, giving one reason after another for the delay (amongst other saying it is stuck in the Geneva freeports). Mr Baia threatens to start proceedings against Mr Seller before the English courts. The threat of proceedings encourages Mr Sella to offer to settle the dispute by providing different art instead. Mr Baia agrees and is provided with the art, but he doesn’t verify its authenticity.

Mr Baia uses the art to get a loan from his friend Mr Len Der, with the art as collateral. Mr Len Der doesn’t verify its authenticity either. Mr Baia loses the money that was loaned to him so Mr Len Der looks to enforce against the collateral. Mr Baia and Mr Lender learn that the art Mr Sella has provided to Mr Baia is very likely unauthentic.

Mr Baia obtains a WFO from the English courts in support of proceedings he starts against Mr Sella. The English proceedings involve (i) seeking to void the settlement agreement with Mr Sella, and if that succeeds then (ii) claiming back the monies/the art that was never delivered. Mr Baia also initiates 28 USC § 1782 proceedings before US courts to trace the monies and obtain evidence in support of the English litigation.

The parties want to join Mr Oli Garch to the proceedings. However, Mr Oli Garch had commenced a negative declaration before the Swiss courts when he was put on notice of the potential action.

Once Mr Oli Garch is joined to the proceedings, the trial proceeds. The first factual question is whether the settlement art is real or not.  The lack of authenticity is proven. The settlement is voided.  The claim for the monies/art is also proven.

Partnering on an event or indeed the community as a whole will increase your company’s profile and brand awareness.

We can provide bespoke value adding partnerships. We will work in partnership with you to develop a bespoke marketing solution to meet your objectives across varying events and thought leadership content. We will ensure that you gain value through the right medium, focused on your desired audience, with a true partnership that delivers value to your marketing needs. Want to know more? 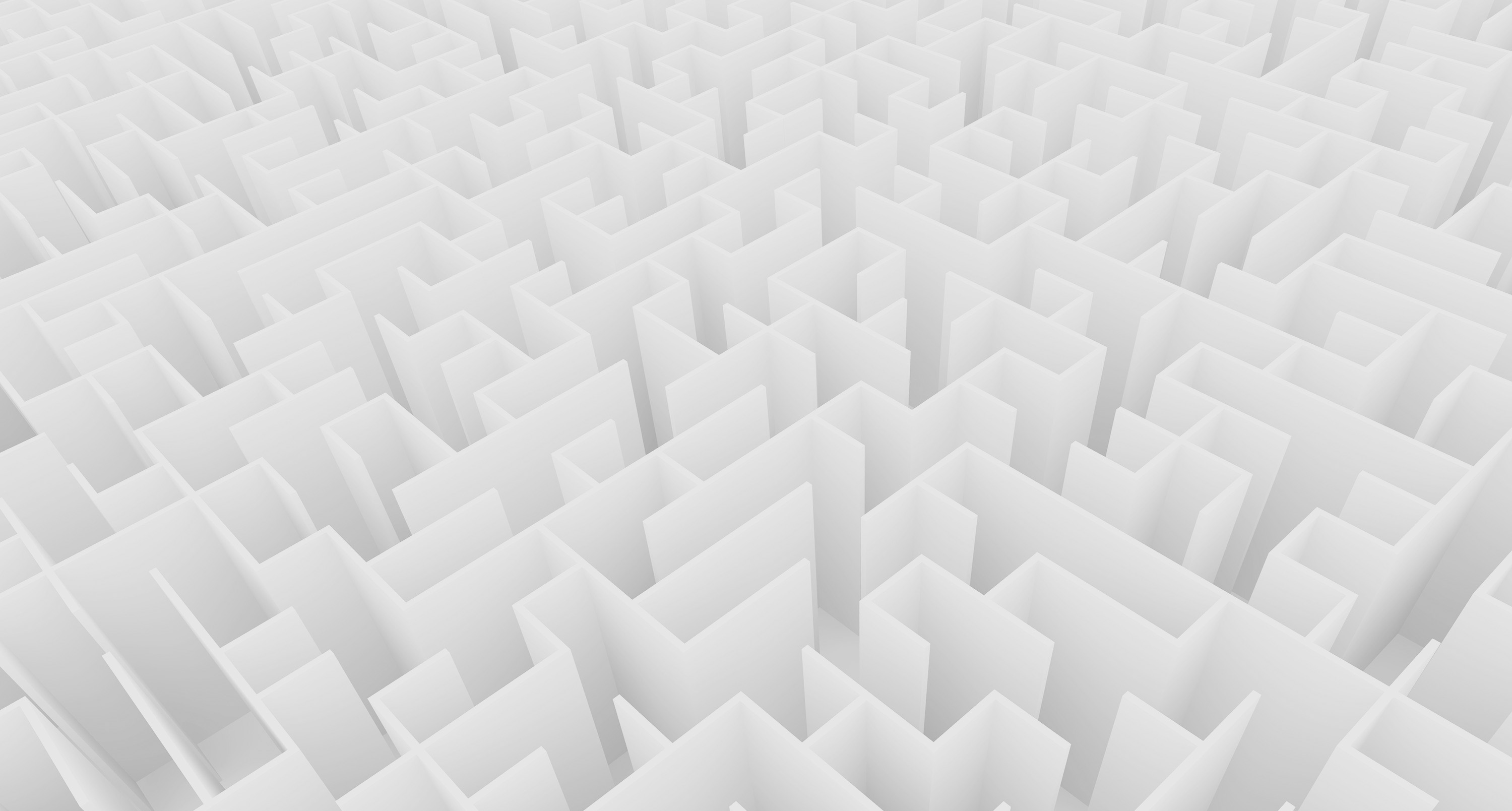 If you are interested in this event and would like some more information before making your decision to attend please contact Danushka De Alwis on +44 2071 014191 or email danushka@thoughtleaders4.com