Judgment creditors are often cursed by asymmetrical information. When it comes time to enforce, a debtor will already know what assets it owns and where those assets are located. Unscrupulous debtors will try to hide or transform their assets through layers of transactions designed to frustrate enforcement. Bridging that informational gap requires the creative deployment of various investigative tools on behalf of the creditor.

In recent years, Canadian law has developed a remedy usually termed an investigative (or investigatory) receivership to help address the informational imbalance between debtors and creditors. An investigative receiver is a court-appointed receiver with investigative powers only. The investigative receiver is not empowered or authorized to seize or freeze any assets or to unduly interfere with a debtor’s business. Its purpose is to monitor, investigate and report on a specific matter under a tailored and limited mandate from the appointing court, while leaving the door open for the expansion of the receivership into a more traditional seize and sell process if the circumstances warrant.

The concept has proven sound and effective, and its potential use is not limited to Canada. Investigative receiverships are theoretically possible in Commonwealth offshore jurisdictions like the Cayman Islands, Bermuda and the British Virgin Islands and should be embraced by local practitioners and courts. In Canada, investigative receivers are appointed under the court’s jurisdiction to appoint an interlocutory receiver in any case where it appears ‘just and convenient’ to do so and on terms that the court may set. This familiar wording is also applicable to receiverships in Cayman, Bermuda and BVI, where the jurisdiction was similarly inherited from England. The common source of the courts’ jurisdiction to appoint receivers, and the flexible nature of the remedy, strongly support the view that in appropriate circumstances offshore courts should be able to appoint investigative receivers and that the Canadian cases would provide useful guidance on their scope and use.

In the leading appellate decision on investigative receiverships, Akagi v Synergy Group (2000) Inc., 2015 ONCA 368, the Ontario Court of Appeal noted that the primary purpose of an investigative receiver is to combat the informational imbalance that exists between a creditor and a debtor. While the law provides creditors with various remedies to ascertain what assets exist for execution, these may be stonewalled or obstructed by a debtor or other parties.

In those cases, courts have seen the utility in appointing an investigative receiver to look into specific issues, transactions or parties without exercising the usual control and possession functions. The limited mandate provides for an investigation backed by the approval and imprimatur of the court but without committing to a full-blown receivership. The limited nature of the appointment is a feature, not a bug. First, it should be less costly for the creditor than having to fund a traditional receivership. The step-by-step process allows the receivership to be expanded if investigations are fruitful and scaled back or terminated if nothing comes of it. Second, because it is less intrusive than a traditional receivership, some courts have effectively set a lower legal bar for appointment because there are less concerns about the adverse impact on the debtor’s assets and affairs. A creditor may therefore secure the appointment of an investigative receiver in circumstances where it may not otherwise be possible to have a traditional receivership order made.

The Canadian experience demonstrates the flexible and practical use of the remedy:

Canadian courts have also addressed the limits on the use of investigative receivers. Importantly, the appointment must be necessary to alleviate a risk posed to the judgment creditor’s or plaintiff’s right to recovery. It is not akin to a collective proceeding like a liquidation or a bankruptcy. The Court of Appeal in Akagi was especially critical of how the receivership in that case, initially obtained on behalf of one judgment creditor, had expanded into a far-reaching investigation for the benefit of non-party victims of the defendant’s scheme. The receivership must protect the particular interest of the judgment creditor and be necessary to overcome the inadequacy of the normal judgment enforcement process.

With the guidance from the Canadian cases and a similar legal framework, investigative receiverships could become a useful tool in the judgment enforcement toolkit in the offshore world. Practitioners should consider how this flexible remedy could be applied and look for the right opportunities to bring this Canadian concept to offshore enforcement. 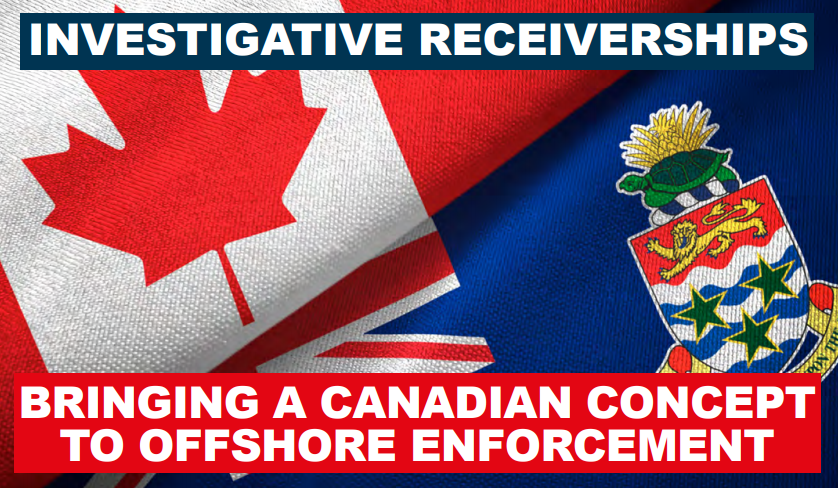 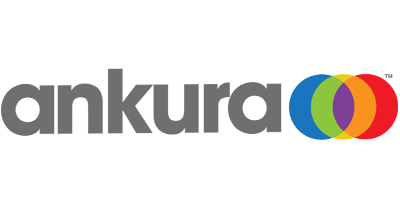