Child abduction during the Coronavirus Pandemic


In Re N (A child) [2020] EWFC 35 the High Court was asked to consider whether judicial delays abroad caused by COVID-19 was a reason to depart from the general practice recommended in the decision in Re S (A Child) (Abduction: Hague Convention) [2018] 4 WLR 108 namely that the court should defer making its own return order until an application under the 1980 Hague Convention has been determined in the other member state.

In the case in question both parties were Greek. They married in 2009, and had one son, who is 11 years old. Their relationship broke down in 2017 and the father later moved to England and the mother and child followed the father to England in January 2019. The child became fully integrated into life in England.

On 20 March 2020, three days before the UK commenced a nationwide lockdown, the mother unilaterally removed the child to Greece on the basis that she considered it to be a safer country to reside in during the Coronavirus pandemic. The father alleged the child had been wrongly removed from England and commenced Hague Convention proceedings in Greece.  At the same time, given that all judicial services have been suspended in Greece since 16 March 2020, with the next review of the matter being on 14 May 2020, the father issued proceedings in the High Court and sought orders concerning his son including a declaration of habitual residence and an order directing his return to England.

The matter was considered by Mostyn J.  He considered Re S (Abduction: Hague Convention or BIIa) [2018] EWCA Civ 1226 in which Moylan LJ had stated that there would need to be a “a good reason” before it would be appropriate for a court to make a return order summarily at the outset of proceedings… [and in absence of] a good reason to the contrary, the better course is for the court to defer making a return order until an application under the 1980 Convention has been determined in the other Member State.

Mostyn J concluded that the burden is on the Applicant to justify why the better course of deferring the application until the conclusion of the Hague proceedings should not take place. The father asserted there were good reason to depart from Re S, given the global health pandemic, and consequent delays caused by the suspension of the judicial services in Greece, which would delay the making of a return order and impede the child’s return. The father sought interim measures to safeguard the child’s welfare until the courts would adjudicate on the issues.

Mostyn J stated that it would be hard to conceive of circumstances that would establish exceptionality to seek a return order under the inherent jurisdiction of the High Court and if the father sought a return order under s.8 of the Children Act 1989, welfare enquiries would need to be undertaken before the court could make interim orders, particularly, given the child’s age.

Although Greece has a much lower rate of infection and mortality than the UK, Mostyn J confirmed that the mother’s wrongful removal of the child from his place of habitual residence and from his father was not justified.

Mostyn J granted the requested declaration of habitual residence but he ordered the father’s application otherwise stand adjourned until the conclusion of the Hague proceedings in Greece as he determined that procedural requirements for full welfare enquiries could not be set aside despite the delays and difficulties caused by the pandemic. Whether the decision would have been different if the mother had failed to engage in the English proceedings or the child had been too young for his wishes and feelings to be ascertained are questions that remain unanswered.

Solicitor Lina Khanom acted for the father in this case. 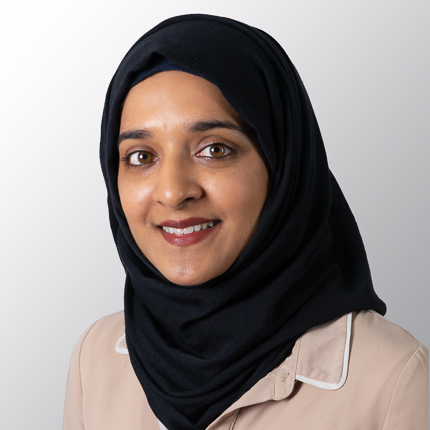