The evolution of the 21st century family is very much a focal point of our practice as we seek to ensure our legal advice meets our clients in their personal and unique experiences.

Family law has at its core, a concern for the individuals within a family unit, whether that’s child, partner, spouse, parent or grandparent.

Over the last 50 years we have seen the dynamic response of the law in England and Wales to developments to modern families such as adoption, IVF, surrogacy, civil partnerships and same sex marriage. It is therefore disappointing that further, much needed and planned legislative reform in the sphere of family law with the Divorce, Dissolution and Separation Bill (introducing No fault Divorce) and the Domestic Abuse Bill (increasing the protection for victims of domestic abuse) has fallen away due to the election.

Notwithstanding this concerning legislative gap, the courts are continuing to grapple with the day to day diversity and complexity of true modern families.

One example is the recent case brought by Mr McConnell challenging the Registrar’s refusal to amend his child’s birth registration information, to record him as the child’s father or non-gender specific, parent. Mr McConnell is a transgender man, who gave birth but considers himself the child’s father, not mother.

The President of the Family Division, Sir Andrew McFarlane, ruled that being a child’s ‘mother’ or ‘father’ is not necessarily gender speci5c and that a person’s gender can be different to their status as parent.

Tellingly, the President ‘looked back at earlier times’ to draw upon the common law de5nition of mother ‘prior to mid-20th century, when conception and pregnancy other than through sexual intercourse was unknown’ when ‘motherhood was established by the act of giving birth’.

Having said that, the President did recognise that the legal approach was at odds with the ‘social and psychological reality’ of the situation and noted the ‘pressing need for Government and Parliament to address square-on the question of status of trans-male who has become pregnant and given birth to a child.’ Stonewall estimate that 1% of the population might identity as trans, including people who identify as non-binary, meaning 600,000 individuals from our population of 60 million.

Given the political situation, this call for legislative change may be some way off. However, Mr McConnell has been granted permission to appeal, in an indication that he has at least an arguable case that the historic approach to legal parenthood may require modernisation. We await this hearing and meantime look forward to the further legislative change that has been planned and hope for further legislative reform that will improve the protection of the law for cohabitees.

This article was first published by Withers. 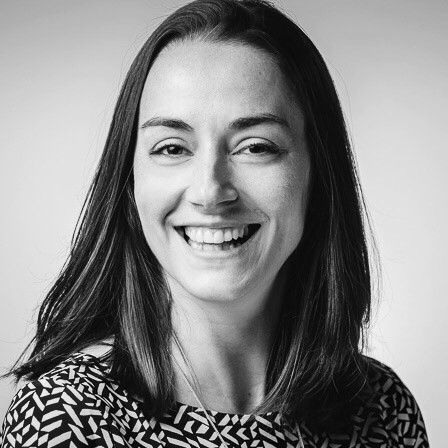 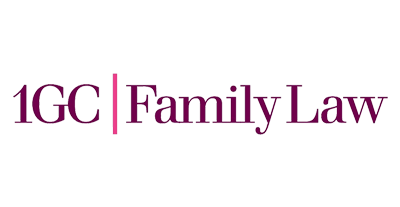