Dealing with the Death of a Settlor

Assisting families in times of trauma

Trusts are settled for many reasons but succession planning is usually featured at the top of this list. Many settlors like the idea of leaving a legacy, of leaving their accumulated wealth in safe hands and of doing what they can to minimise if not completely eliminate family disharmony after their passing.

Choosing the right trustee is vital, and, knowing the settlor, his/her family, his/her desires and wishes and his/her needs and those of his/her family (or other beneficiaries) is of paramount importance.

In my experience, and whilst I acknowledge this might be an oversimplification of the complicated and fascinating people we have the privilege of working with, there are three types of settlor: those who do not wish for the beneficiaries to know anything about the trust, those who are content for beneficiaries to know about the trust but would prefer that no specific details are divulged (such that there might be no reason for a trustee to do so if the settlor is to be considered the primary beneficiary during his/her lifetime), and those that  involve the beneficiaries from the early stages and encourage communication between all parties to ensure a comprehensive understanding of what the future may hold is achieved.

The first type of settlor is the more traditional or old school settlor and one everyone will no doubt be familiar with. There is nothing essentially wrong with his/her way of doing things but it is important to be cognisant that the job of trustee will always be more difficult on his/her death. By way of an example, let’s take a Mr. P, settlor of a trust that owns 5 offshore companies. Two companies own properties in desirable offshore jurisdictions (I’m sure we can all think of at least one!), one owns a property in the UK, one owns a sizeable investment portfolio, and one owns a large art and antique furniture collection all of which is housed in Mr. P’s estate in the UK and enjoyed by him during his lifetime (and which he has of course declared the benefit of).

Upon his death, the trustee discovers that whilst Mr. P implicitly understood the mechanics of a trust, he had not thought to pass on this knowledge to any of the beneficiaries, being his children and grandchildren (and remoter issue). He had 3 ‘children’ (all now in their late ‘40’s and early ‘50’s and with children of their own) and 10 grandchildren. Each of the children had grown up with the knowledge of the various properties. With their father, they had all enjoyed the use of these properties from childhood, but each of them was ignorant of the fact that their enjoyment was subject to a licence to occupy granted to Mr. P, also a beneficiary of the trust. Each of them had come to understand during their father’s lifetime that they would each inherit a property, a share of the wealth currently invested and a vast collection of artwork and antique furniture, and Mr. P had never disabused them of this notion.

Enter the trustee, just a few short months after Mr. P’s death, now with the unenviable task of having to introduce themselves to the beneficiaries, who, despite being adults themselves, are of course, still children who have just lost their father. This is not an easy task. The introduction itself is easy, but letting a room full of mourners know that their father did not in fact own any of the assets they had assumed were to all intents and purposes now theirs, is not.

In an instance such as this, it is possible, in fact, highly likely, that the trustee will be regarded with suspicion and the beneficiaries will not, at least initially, be open to embracing new concepts least of all those that involve to their minds, ‘their’ assets having been taken from them. This is when a trustee can either start a very contentious relationship with the beneficiaries or, by educating them, learning about them (and their needs and circumstances), and listening to them, can start a very positive relationship with them and even more beneficially, can assist them in educating their children to avoid history repeating itself when their time comes. In my experience, it is best to leave the subject of their mortality until the relationship has been well established!

The second type of settlor is a hybrid of the old school settlor and the more modern (oftentimes younger) settlor. In the above scenario, walking into that room full of children mourning the loss of their father is still difficult (in fact, I cannot imagine when walking into a room such as this would not be difficult). However, there is an acceptance of the fact that the trustee has a place in their lives and is someone they understand even if they are not aware of the specifics. The beneficiaries in this instance will be far more likely to be more open to the dialogue and more prepared to understand the benefit of having a trustee at that time. There may of course still be difficulties. I challenge any trustee out there who says they have never had difficulties. However, some of the best relationships are borne out of difficult beginnings. They say in a crisis you will witness the very best of people and the very worst of people and during times of difficulty, stronger bonds are usually formed than during times of peace.

Lastly, we have the third, what I have called the more modern settlor. This is a Mr. Q, who has not only made it clear to his children that there is a trust and many of the assets they’ve enjoyed such as the house on the beach, are within the trust, he has also made clear the rules that apply to their enjoyment of such an asset. He’s also taken the time during his life to ensure the trustee and his children have met on a number of occasions and in this example, it is the children who call the trustee to let the trustee know their father has passed away, and there are no difficult meetings, just heartfelt sympathies passed on and a much easier dialogue in relation to the current circumstances of each beneficiary so that the trustee can do what it can (if appropriate and per the deed) to assist during such a difficult time. And there are often many ways a trustee can assist, especially where probate on the free estate of the settlor may be complicated and take some time to achieve and with bills to pay and a funeral to arrange not to mention perhaps acting as a mediator between siblings to ensure the best outcome for all.

There is not of course, a settlor shaped box that all settlors should conform to (and even if there were, it would not be possible nor desirable to have them conform). It is simply to say that as a trustee, we are far better equipped when we can identify the challenges that we might face on the death of a settlor and simply knowing what these are can ensure a smoother transition so that the relationship with the beneficiaries may continue for generations, as was presumably intended by any of the settlors mentioned above.

In conclusion, I believe that all of the difficulties one might encounter during times of family trauma, such as on the death of the settlor, can be largely mitigated, if not entirely eliminated, by doing everything you can during the lifetime of the settlor, to nurture that relationship and learn as much as humanly possible about the extended family (or class of beneficiaries). Simple perhaps, but invaluable to ensure the wellbeing of the families we work with and our ability to exercise our discretion in full knowledge of what is best for all concerned. 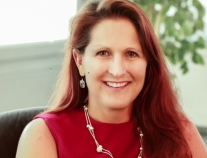 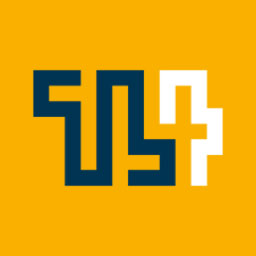 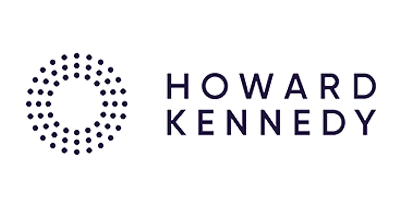 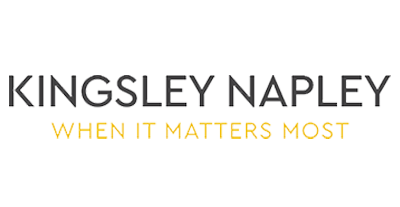 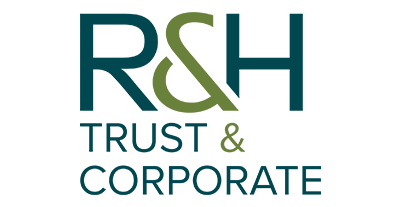 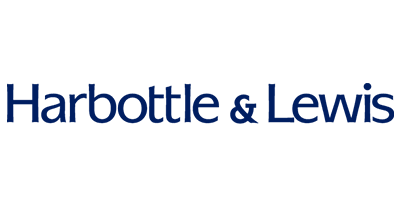 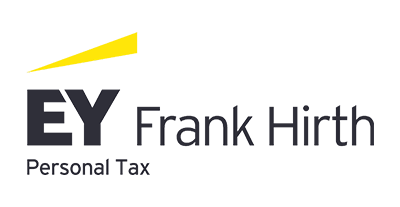 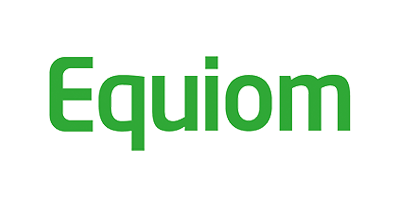 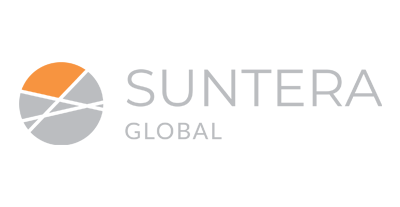 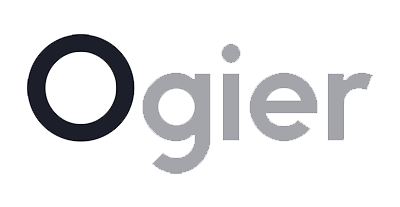 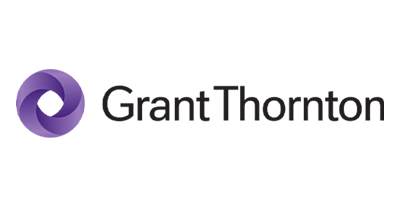