Debt, death and divorce: often grimly cited as the estate agent’s best friends, they are also three main harbingers of trust litigation. The last of these can be particularly troublesome for trustees, who can find themselves in a difficult position when a beneficiary (or beneficiaries) of a discretionary trust divorce, especially when it is taking place in the English courts. There are many reasons why alarm bells start ringing for a trustee in such cases, such as:

Once English divorce proceedings loom, trustees must consider what strategy they should adopt with regard to their involvement. Each situation is different, and there is no set formula, but from experience, trustees are likely to need to engage in the type of enquiry and analysis set out below.

The class of beneficiaries and pattern of distributions to date

First, trustees need to obtain advice about whether the trust may be a nuptial settlement for English law purposes. The classic definition of a nuptial settlement is found in Brooks v Brooks [1996] AC 375.  For a settlement (which includes not only trusts but any structure that holds money) to be nuptial, broadly speaking “the disposition must be one which makes some form of continuing provision for both or either of the parties to a marriage, with or without provision for their children”. If a trust is held to be a nuptial settlement, it is vulnerable to an order varying its terms – and the court has the power to make extremely wide variation orders.

Secondly, the trustees should look at the pattern of payments out of the trust, which will influence the view the English court might take on whether (and to what extent) the trust is a resource of one or both of the spouses – and thus what order it might make against the spouses or, indeed, the trustees. Questions the trustees might consider include:

Providing information – how involved should the trustees be?

Once divorce proceedings are imminent, trustees should consider the manner and scope of their engagement with the warring spouses. Whilst trustees may wish to be helpful, balancing confidentiality and disclosure obligations should also be at the forefront of their minds.

As well as the general law affecting a trustee’s duties in relation to trust information, different jurisdictions make different provisions as to the sharing of trust information. Trustees therefore have a difficult job balancing orders for information made against them or their beneficiaries, the possibility of adverse inferences being drawn as a result of a failure to provide information, the conflicting interests of their beneficiaries, and the provisions of local legislation.

When should trustees submit to English jurisdiction?

If the trust is not governed by English law, the trustees are resident out of the jurisdiction and there are no UK assets, their position is relatively strong, particularly if they have the protection of “firewall legislation” which may block the enforcement of any order varying the trust. In such cases, the best answer may be a strict position of non-engagement. Whatever the answer, trustees have more room for manoeuvre in designing a strategy which balances the interests of all parties and protects the trust.

However, if there are assets in the UK, those assets may be vulnerable to enforcement of orders of the English courts regardless of the terms of the trust or its local law. In this situation, lack of engagement could leave the assets more vulnerable. Mostyn J warned in DR v GR [2013] EWHC 1196 (Fam) that, “if trustees do not voluntarily participate as witnesses and give proper disclosure, they cannot complain if robust findings are made about the realities of control and the likelihood of benefit”.

Trustees therefore have to consider whether the best thing to do in such cases is to participate actively in the divorce proceedings knowing that, if they do, they may well be treated as having submitted to the jurisdiction of the English court with no realistic defence to enforcement of an unfavourable order.

Assistance of the court

In such circumstances, trustees are not expected just to take a decision and hope for the best.  Whichever approach they adopt, one of the spouses may well complain, or adverse inferences may be drawn against them in the English court.

To protect themselves, they are entitled to seek court approval or directions, generally from the court whose law governs the trust. This is a well-trodden path and the courts in many jurisdictions are used to dealing with these issues. Whilst the directions proceedings themselves can be an opportunity for satellite litigation in a highly contested divorce, and may require the involvement as parties of a number of beneficiaries, the trustees cannot then be the subject of breach of trust proceedings for any action they may take with the court’s approval.

Trustees face a number of challenging decisions when navigating the choppy waters of divorce. When emotions run high and proceedings move quickly, planning early, seeking legal advice, and having a clear strategy from the beginning, will prove invaluable in maximising the protection afforded to the trust, its assets and the interests of the beneficiaries as a whole. 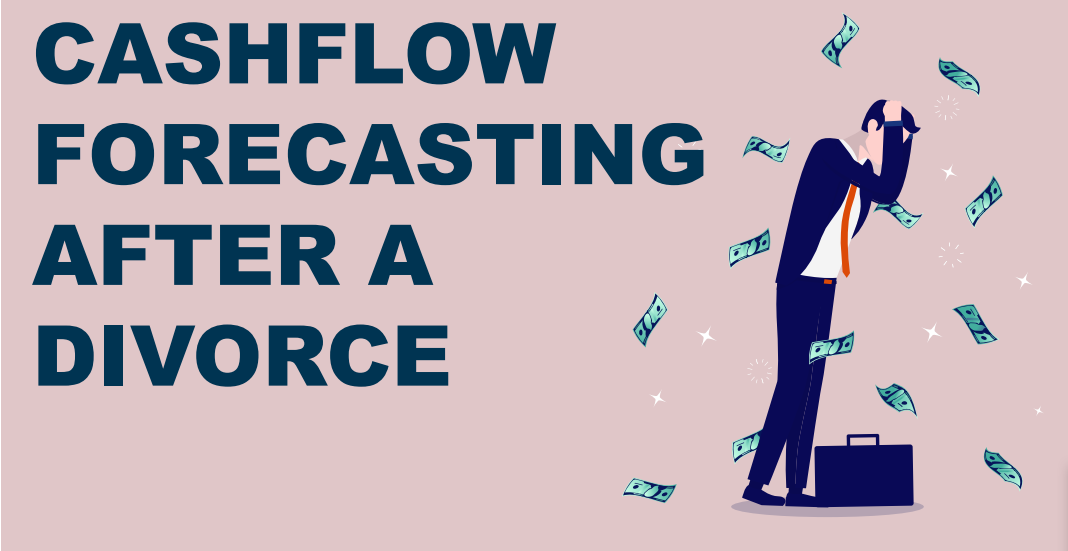