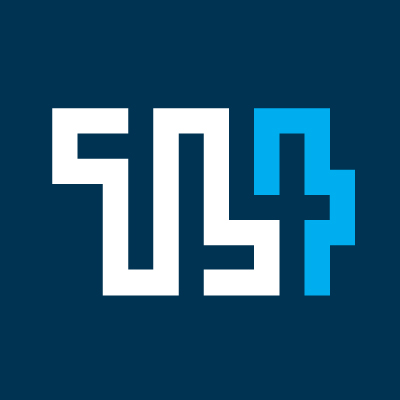 Moderated by Vivek Kapoor, a leading advocate and arbitrator, who practises both in United Kingdom and India, our fireside chat will delve into the recent developments in Indian arbitration and how it will impact on the futre of arbitration in India.

Mr Justice G. S. Patel is a graduate of St. Xavier's College and Government Law College. He started practice in 1987 in Mumbai, working on commercial, corporate and civil litigations and also appearing in a large number of environmental public interest litigations including those relating to the Sanjay Gandhi National Park, protection of mangroves, town and country planning issues, Melghat National Park, the Mill Lands, protection of open spaces, etc.

In 1994-1995, Mr Justice Patel received the First international Fellowship at Pacific Energy & Resources Center, Sausalito, California in environmental law. This included course work at the University of Berkeley's Boalt Hall School of Law and an internship with the Sierra Club Legal Defense Fund.

He served as the Honorary Secretary of the Bombay Bar Association for two three-year terms from 1999 to 2005 and served on the Association's Standing Committee till his appointment as a High Court judge.

From 2008-2011 he was a part-time lecturer in Administrative Law, Constitutional Law and Environmental Law at Government Law College.

Mr Justice Patel wrote a weekly newspaper column in the Mumbai Mirror for three years. He has also contributed articles to articles and reviews to the Economic & Political Weekly, TimeOut Mumbai, the Mumbai Reader, Seminar, INTACH, the Urban Design Research Insitute, the commemorative volume published by the Bombay Bar Association on completing 50 years, among others.

Mr Justice Patel has previously served as a trustee on several public charitable trusts and foundations in the fields of education, environment and the hearing-impaired. 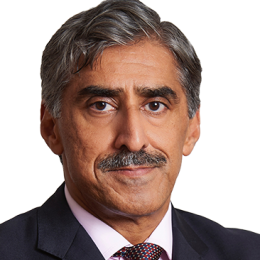 Khawar Qureshi is a QC at Serle Court Chambers and McNair Chambers Qatar.

Khawar was called to the Bar (Queen Mother’s Scholar, Middle Temple) in 1990 and took Silk in 2006. In 1993 he was the youngest advocate to have appeared in the International Court of Justice. He has taught Commercial law at Cambridge University, Public International law at Kings London and was appointed a Visiting professor in Commercial Law at the University of London in 2006. He was appointed a Deputy High Court Judge in 2013 and is a bencher of Middle Temple.

Khawar has consistently been recognised by the legal directories as one of the leading advocates in commercial litigation, international arbitration, public international law, administrative and constitutional law.

Khawar has made extensive appearances in the English Court at all levels, and in many international arbitration/commercial matters for and against more than 60 governments. He was an “A” Panel UK Government Treasury Counsel from 1999-2006. Khawar has been Chairman of TheCityUK Legal Services group which is designated by the UK Ministry of Justice as the lead organisation to promote UK legal services internationally. 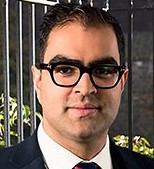 Vivek acts as counsel and advocate in large scale, complex and high value commercial disputes and investor-state disputes. He has particular expertise in disputes arising from energy, mining and natural resources, infrastructure, construction and engineering, manufacturing, telecom and technology sectors. He has extensive experience of advising and representing private and state-owned entities from India, south-east Asia, Russia and CIS, Africa, and Middle East in disputes governed by a variety of common and civil law regimes, and public international law. Vivek has full rights of audience in the Indian courts, and has successfully represented private parties, both Indian and Fortune 500 multinational corporations, before the Supreme Court of India and the High Courts of various States in India 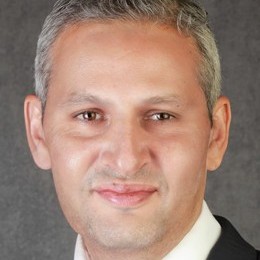 Zarir, a third-generation lawyer is a leading dispute resolution professional in India, with over 20 years’ experience and previously worked at magic circle firm, Linklaters in London. Zarir has acted in a number of ground breaking cases in the Bombay High Court and Supreme Court of India and regularly litigates international disputes in courts and tribunals throughout India. Zarir is also nominated by the LCIA as an arbitrator on India related disputes and has frequently given expert evidence in foreign arbitration and before courts outside India. Ranked in Band 1 in Chambers & Partners and Legal 500. 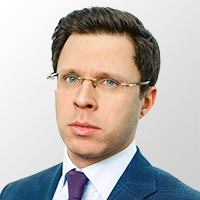 Evgeny practices international commercial arbitration and litigation, and specializes in management of complex cross-border disputes.  He is experienced in the arbitration proceedings under ICAC of CCI of Russia (MKAS), ICC, LCIA, SCC and Swiss Rules. His portfolio includes coordination of high-profile court cases in the UK, the USA, Germany, Turkey, India and other countries. His industry specialties include energy development and supply, commodities, shipping, pharmaceutical regulation. 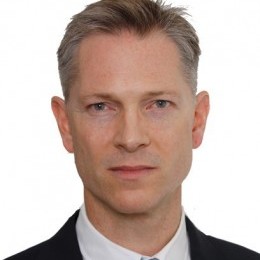 David advises on shipping, offshore, and trade related issues. His clients are for the most part Indian, and he visits clients in India three or four times each year. David has an in depth understanding of the Indian market.

David is recommended for shipping by the two leading independent legal directories – the Legal 500 2017, and Chambers & Partners.

Daniel leads the company’s dispute advisory practice for the north of England and oversees its national and global international arbitration group.

Daniel specialises in forensic accounting, including computer forensics and corporate intelligence, in commercial disputes and complex international and high-profile investigations. He has worked on various cases to quantify damages, review and rebut financial claims, and provide accounting advice for litigations and international arbitration proceedings.

The fireside chat will be moderated by Vivek Kapoor, a leading advocate and arbitrator, who practises both in United Kingdom and India.

Partnering on an event or indeed the community as a whole will increase your company’s profile and brand awareness.

We can provide bespoke value adding partnerships. We will work in partnership with you to develop a bespoke marketing solution to meet your objectives across varying events and thought leadership content. We will ensure that you gain value through the right medium, focused on your desired audience, with a true partnership that delivers value to your marketing needs. Want to know more?